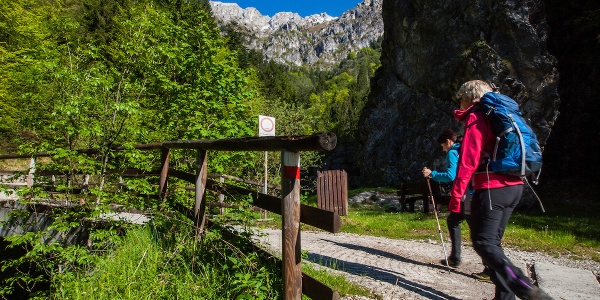 The signs of the Great War are still well visible around Monte Cadria. The life of soldiers at the front and horrours of the Great War are narrated in the diary of Lieutenant Felix Hecht, to whom the cross in the valley of Cadria is dedicated.
more
Show less
Difficulty
difficult
Technique
Stamina
Experience
Landscape
Highest point
2194 m
Lowest point
978 m
Best time of year
Jan
Feb
Mar
Apr
May
Jun
Jul
Aug
Sep
Oct
Nov
Dec

The last stretch, rather narrow and exposed, is best suited for experienced hikers.

Take the forestry road from Località Ex-Centrale to Vies (SAT 423) and the follow the mule track to Cadria. In the valley of Cadria turn right onto the path running along the ridge and leading to the top of Monte Cadria, which dominates the whole valley. Walk down to the malga and get back to the starting point along the same route. 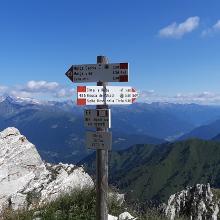 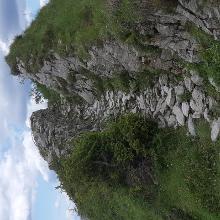 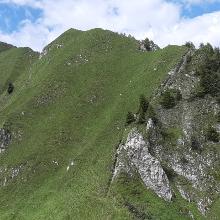