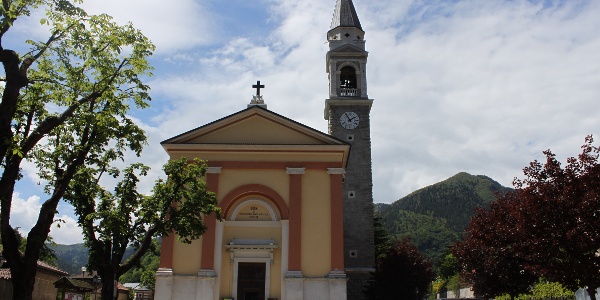 Gorg d’Abiss, vortex of the abyss, this poetic name belongs to a magnificent waterfall which provides cool even in the hottest Summer days.

Thanks to its location on top of a hill overlooking the village of Tiarno di Sotto, the little church of San Giorgio is a beautiful viewpoint.

Start from the church and turn onto Via alla Sega. Proceed onto Via  Všen and follow the signs towards the Gorg d'Abiss waterfall. Return along the same route and turn right into Via San Giorgio, which leads up the little church of San Giorgio. Walk further uphill along a forestry road, cross the Roman bridge of Croina and get back to the village along Via a la Van.

Car park in front of the church.
Arrival by train, car, foot or bike 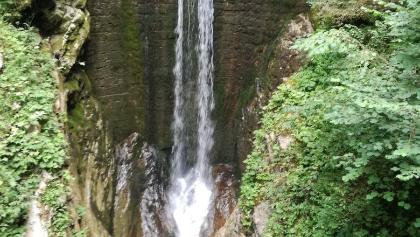 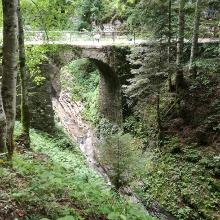 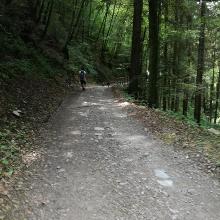