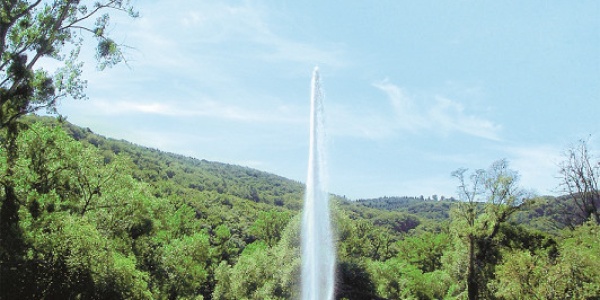 From Mayen, the centre of the Volcanic East Eifel, via Mendig with its impressive rock-cut cellars, through to the old harbour crane in Andernach, the cycle route connects numerous volcanology and archaeology projects in the Mayen-Koblenz Volcano Park. The “Vulkanius” - the fire-red mascot of the Volcano Park - points you in the right direction.

Tip: Four excursions lead away from the main path of the Volcano Park cycle route and form a connection to the Volcano Park information centre at Rauschermühle in Plaidt/Saffig (excursion - 0.6 km), the Meurin Roman mine in Kretz (excursion - 2.6 km), the “Deutsches Vulkanmuseum”, the German Volcano Museum, with the world-famous rock-cut cellars, in Mendig (excursion - 3.2 km) and the “Mayener Grubenfeld” disused basalt stone mine (excursion - 0.8 km). After around three hours, the final destination, the 2,000-year-old town of Andernach on the Rhine, known for its baker's boy legend, is reached. 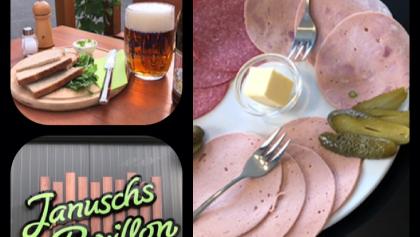