From Hobbiton to Mount Doom – New Zealand’s most beautiful sites

Responsible for this content
Outdooractive Editors Verified partner
New Zealand is a magic word for those who love wild landscapes, solitude, and adventure. Since the turn of the millennium at the latest, the Pacific state is known to all Middle-Earth fans as the home of hobbits, dwarves and elves. My four-week journey took me to the most famous locations of the Lord of the Rings trilogy.

Granted, I am a fan. I wanted to climb the steep paths at Mount Ngauruhoe because Frodo and Sam did it. I looked up respectfully to the Putangirua Pinnacles that mark the entrance to the paths of the dead. And I looked at the snow-covered Southern Alps and imagined one beacon after another being set on fire. 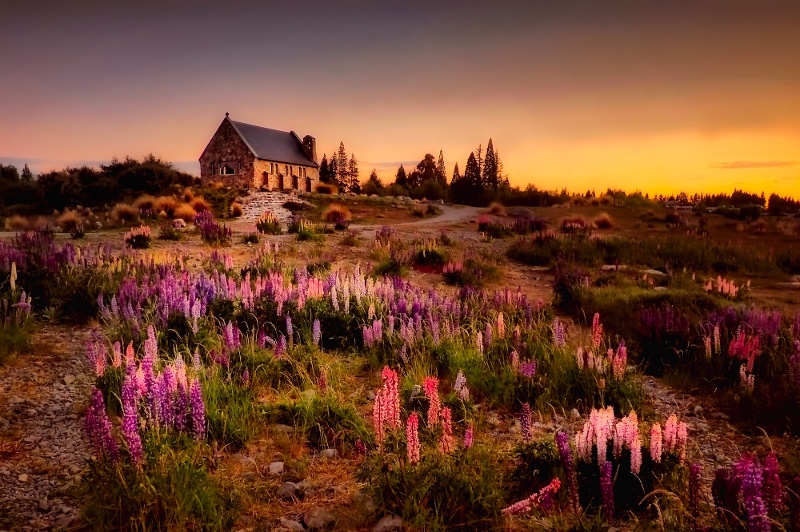 The four quarters of the Shire lie in the green hilly landscape southwest of the small town of Matamata. The working farm is one of the most popular film locations today. A guided tour brought us directly to the original scenery – an absolute must for every fan.
Village · North Island
Hobbiton
North Island

from Svenja Trachte,   Outdooractive Editors
After the shooting of the Lord of the Rings, many parts of the film sets were dismantled. Thanks to the great public interest and the beginning preparations for the shooting of the Hobbit trilogy, we were able to admire some beautifully designed Hobbit caves on the Bagshot Row in 2010 and enjoyed the view from Bag End over the Party Field.

Active volcano in the centre of New Zealand's North Island 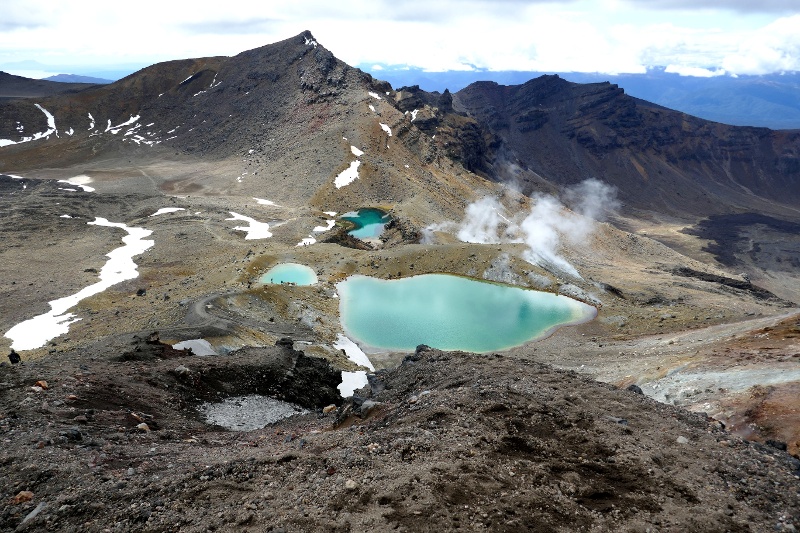 from Svenja Trachte,   Outdooractive Editors
We went on a small hike, which led us from the campground partly along, partly through a rocky stream bed to the pinnacles. We reached the stone needles at dusk and could only wonder at how the dwindling light made the rocky landscape come to life.

The setting for King Theoden’s Throne Hall is in the Canterbury region in the center of the South Island. The rocky summit of Mount Sunday is only about 150 m above the wide plain, yet it offers a gigantic view.
Summit · South Island
Mount Sunday
South Island

A small but striking summit in New Zealand's Southern Alps

from Svenja Trachte,   Outdooractive Editors
A bit of luck is needed to find the right way to the lonely valley – although the connection is probably much better today than it was about 10 years ago. We found a long gravel road and two battered metal signs that took us to Rohan's untouched world. 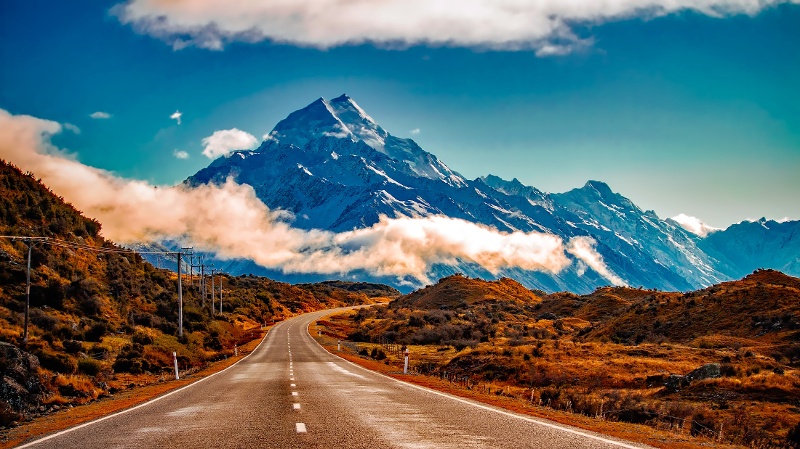 A small but striking summit in New Zealand's Southern Alps

Glacier on the South Island of New Zealand

Active volcano in the centre of New Zealand's North Island