Berlin is always on the move. Its vibrant culture, unique history, exciting nightlife and countless sights characterize the German capital and make it a sought-after travel destination.
Read on
visitBerlin
Author of this page

Unfortunately, we can not show results in your language here.

Show results in any languages in the map 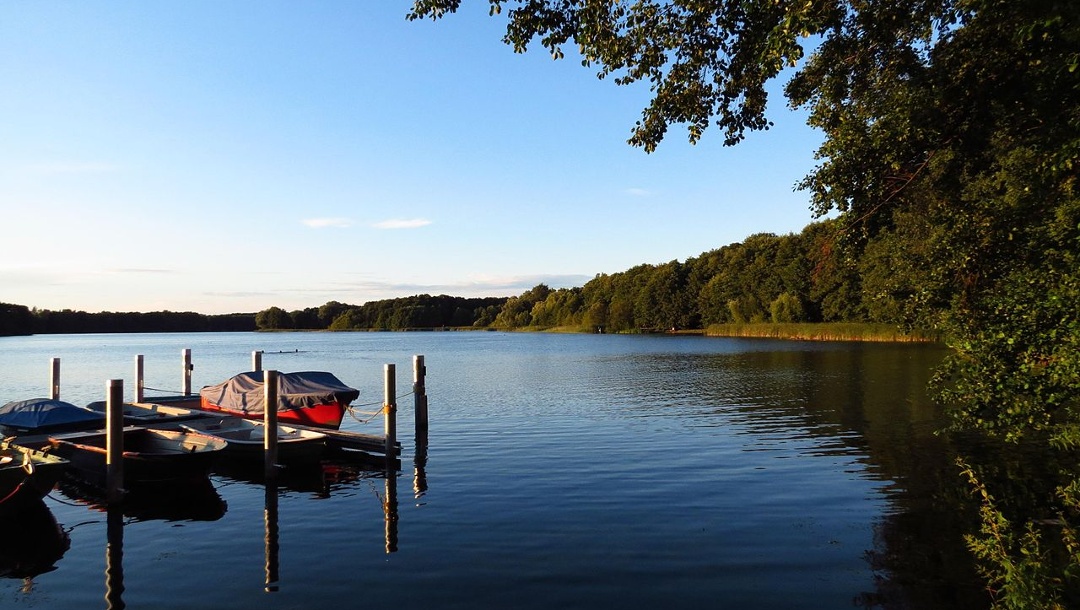 Recreation in the green oasis: the Berlin Tiergarten

During your eventful walk through the center of Berlin, a little nature should not be missing.

The Tiergarten is a park of about 210 hectares, which once served the electors as a hunting ground. After World War II, the heavily damaged area was initially used as a cultivation area for potatoes and vegetables to curb hunger in the city. Parallel to this, however, plans existed as early as 1945 to restore the park as a recreational area.

Star-shaped avenues run through the Tiergarten, all coming together at the Victory Column on the so-called “Großer Stern“.