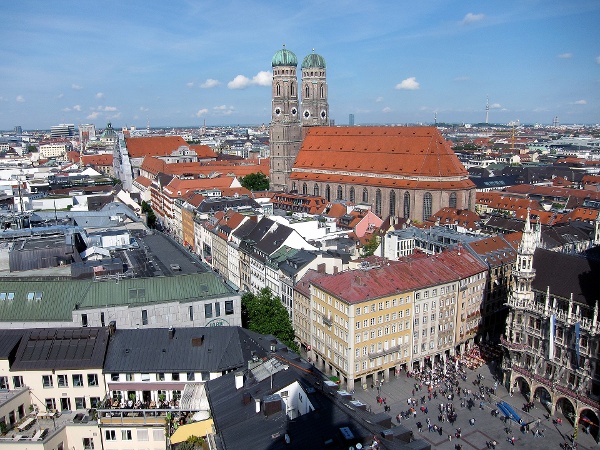 The state capital Munich is a city of superlatives. With about 1.4 million inhabitants, it is the largest city in Bavaria and the third-largest city in Germany. There is really no shortage of sights in Munich: there is the Frauenkirche, the Old Town Hall on Marienplatz, the Bavarian State Opera and the government buildings along the Maximilianstrasse, the Theatinerkirche at the Odeonsplatz. On the other hand, the city focuses on modernity with the Allianz Arena, opened in 2005, and the large BMW site. Suppose you are looking for a wide range of cultural offerings. In that case, you don't have to search long in Munich: In the largest cultural center "Gasteig," you will find the concert hall of the Munich Philharmonic Orchestra as well as the adult education center and the city library. Bavarian traditions are also still alive here: every year, at the end of September, the Oktoberfest is traditionally held on the Theresienwiese. 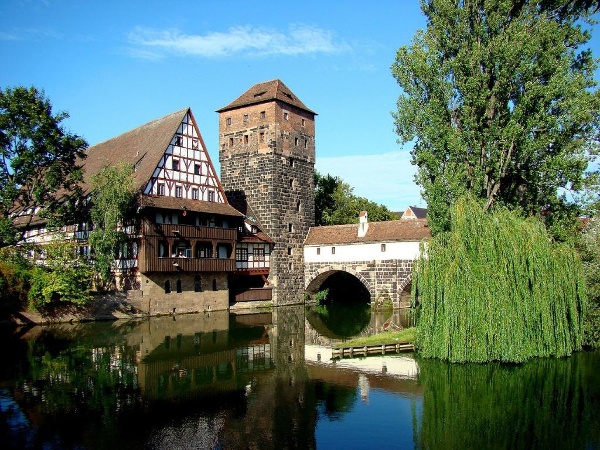 Things are much more tranquil in Nuremberg. With almost 500,000 people, the Franconian metropolis ranks second in Bavaria. Living like God in France? More like living like God in Nuremberg! Because the city has a lot to offer besides the nationally known and popular grilled sausages and gingerbread. Really worth seeing is the Nuremberg Imperial Castle, where the German-Roman monarchs resided in the Middle Ages. The beautiful city center is characterized by the half-timbered architecture of the former free imperial city. Nuremberg gained sad fame in times of the Third Reich, when the Nuremberg party congresses, for example, passed the Nuremberg Race Laws. Today, the Documentation Center Nazi Party Rally Grounds bears witness to this history. 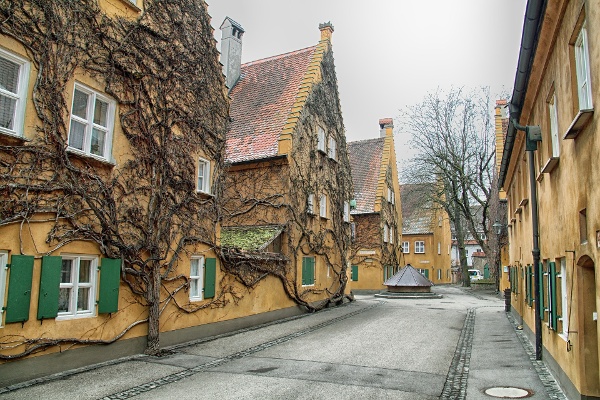 The Fuggerei in Augsburg
Photo: Outdooractive Editors
With about 275,000 inhabitants, Augsburg then follows in the list of the largest cities in Bavaria. There is a lot to discover here as well. Augsburg is proud of its famous sons: The painter family Holbein, the composer Leopold Mozart and the writer Bert Brecht lived in the Swabian capital. Rudolf Diesel constructed his first engine here. One of the most important Augsburg citizens, however, was Jakob Fugger. The Fuggerei, named after him, is the oldest existing social settlement in the world (donated in 1521).

And now it's time to get out of the city!

And into the magnificent nature of Bavaria, which consists of four large natural areas:

For outdoor enthusiasts in the south of Bavaria, the high Alps begin here. Allgäu, Zugspitz region, Tölzer Land, Tegernsee-Schliersee, Chiemsee-Alpenland, Chiemgau and Berchtesgadener Land - all these regions have a share in the largest mountain range in Europe.

The possibilities for sports activities here are almost unlimited. Hikers romp around on high plateaus with panoramic views. An endless sea of peaks opens up to mountaineers and climbers also get their money's worth in Bavaria.

If you like to go by bike or mountain bike, then let us tell you: head to Bavaria! Everything is possible here, from a leisurely lap around one of the numerous lakes to a challenging trail. 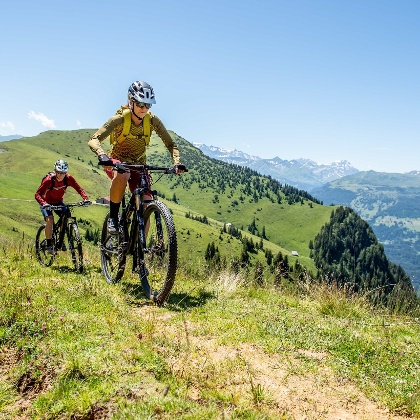