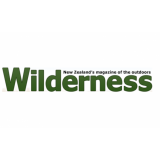 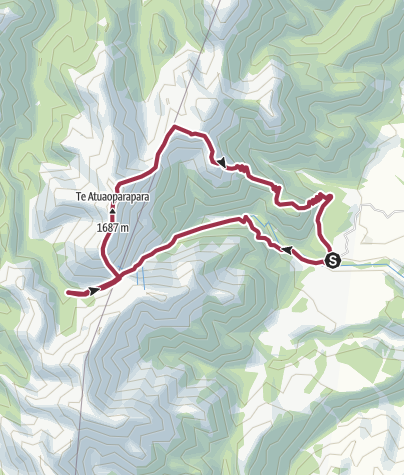 This trip begins with a cruisey amble up the Waipawa River to Waipawa Forks Hut, which is reached in about an hour. From the hut, the valley narrows and it’s boulder hopping to the head of the valley.
A final grunt here, straight up through leatherwood, will have you on Waipawa Saddle. From there, it is a short climb down, past impressive erosion scars, into a gorgeous valley filled with alpine plants and surrounded by mountain beech forest, to the Waikamaka Hut.
The eight-bunk Waikamaka Hut is owned by the Heretaunga Tramping Club.
To make this trip a loop, head back to Waipawa Saddle and strike out along the tops towards Te Atuaoparapara, 1687m. The terrain from the saddle changes considerably with a steep slope of loose rock and scree to scramble up.
The easy-to-follow trail undulates over alpine tussock. There are no poles or markers, just a few cairns pointing the way.
Some alpine tarns are passed just before a short descent down a tussock slope to the saddle between Pt1625 and Te Atuaoparapara.
A fine scree slope leads to the summit and involves some two-steps-forward, one-step-back travel. Walking poles make it easier.
The summit provides a chance to rest, but there is a precipitous drop on one side and a steep loose scree slope on the other.
The descent on the north-east spur is on stable tussock. A bit of route-finding may be needed through the dense leatherwood prior to rejoining the track north of Armstrong Saddle.
From here, the track back to the car should be fairly easy, though it does involve a steep zigzag section from Sunrise Hut.