60m loop around the western North York Moors, start and finish at Kirkby-in-Cleveland, all on-road.
difficult
Distance 100.2 km
Duration14:42 h
Ascent1,608 m
Descent1,607 m
Highest point419 m
Lowest point40 m
An attractive 65 mile on-road cycle route around the western North York Moors, starting at the crossroads in Kirkby-in-Cleveland just south of Stokesley and looping west via Carlton-in-Cleveland, Faceby and Swainby to Osmotherley and Hawnby, taking in Helmsley, Harome and Wombleton, then turning north and east to Fadmoor and Gillamoor, then across to Low Mill before a steep climb up to the Lion Inn on Blakey Ridge. From here we drop down towards Castleton but turn off to make for Commondale and return via Kildale, Battersby, Ingleby Greenhow and Great Broughton.

The route is designed for road bikes but avoiding busy roads wherever possible. Exceptions are a very brief (300 yards) stretch on the A172 between Faceby and Swainby, 1.25 miles on the B1257 downhill into Helmsley and 0.5 mile through Helmsley and out again on the A170.

Lots of beautiful countryside and possible refreshment stops. However it includes some steep hills, the main ones being:
the climb from Swainby up Shepherd Hill towards Sheepwash with 153m of ascent;
the main pull up Burnthouse Bank beyond Osmotherley with 105m of ascent;
a very steep (25%) climb up Murton Bank beyond Hawnby with 118m of ascent (the steep part has 50m of ascent);
almost as steep (20%) but rather longer is Blakey Bank at the end of Farndale as we climb up to Blakey Ridge - 180m of ascent;
Dibble Bridge Bank with a vertical ascent of 89m; and lastly
Potter's Side Lane after Commondale with 93m of ascent.
Difficulty
difficult
Technique
Stamina
Highest point
419 m
Lowest point
40 m 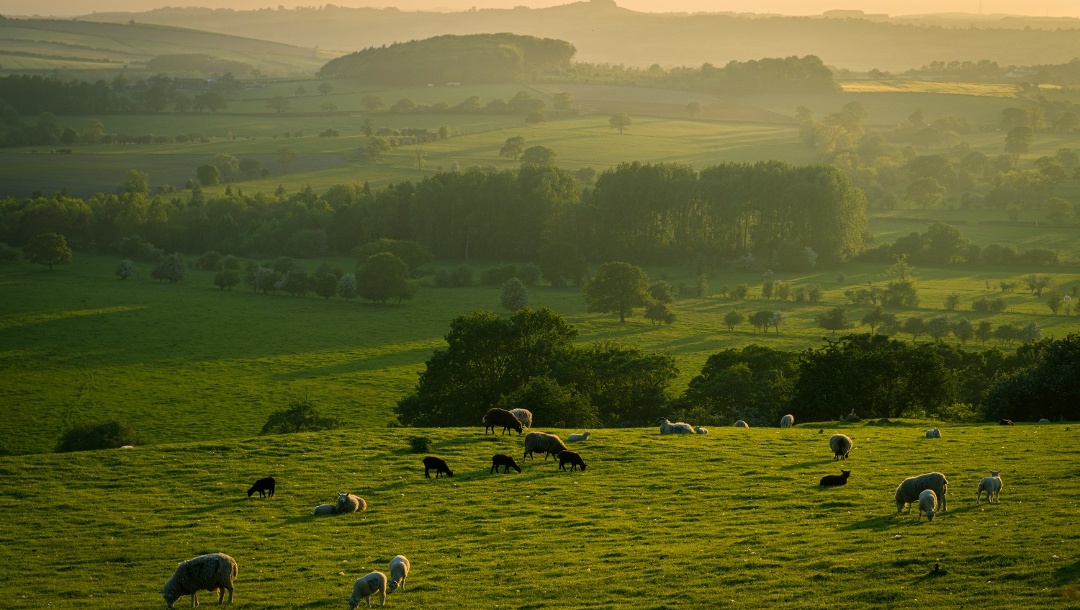