Blooming tulip fields, traditional windmills, grand country houses, and lots of water. There are many reasons to spend your vacation in the Netherlands. World-famous cities like Amsterdam, Rotterdam, or The Hague are waiting for your visit as well as the beautiful North Sea coast or magnificent national parks of the Veluwe. The number one mode of transport in the 'Netherlands is the bicycle, which is a great way to get out and explore the most beautiful corners of the country.

Read on
Outdooractive Editors  Verified partner
Author of this page

Activities in the Netherlands 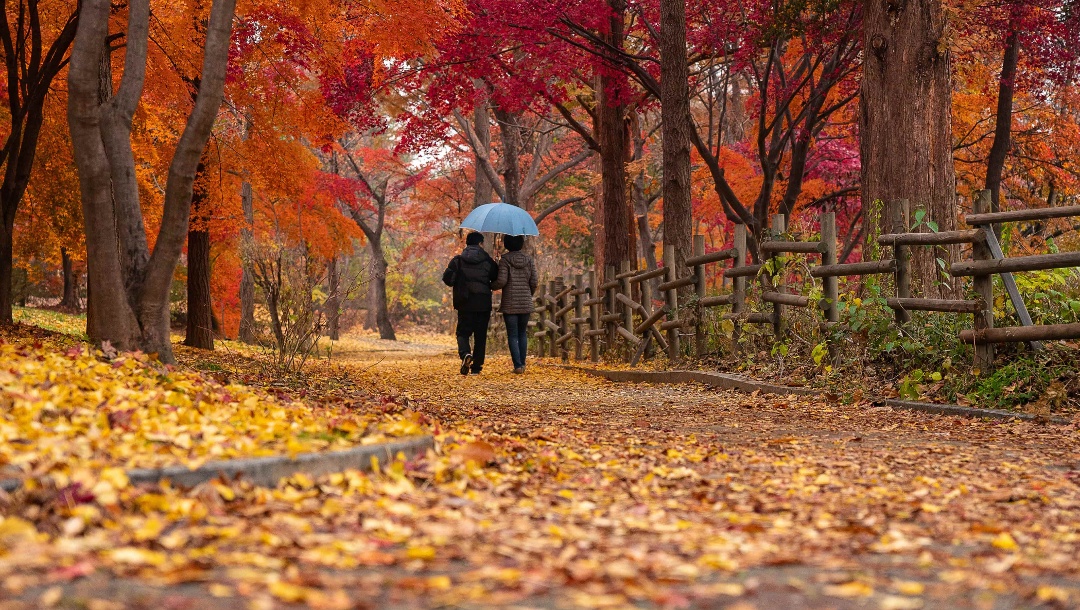 Destinations in the Netherlands

Show Map
Drenthe
Beautiful scenery, kind locals and dozens of things to do: Drenthe is a well-known place to visit ...
Flevoland
Graceful landscapes, kind people and many activities to choose from: Flevoland is a favorite place ...
Friesland
If you are planning an sporty vacation, you can’t get around Friesland. Need some travel suggestions? ...
Gelderland
Gelderland is a popular place to be for outdoor fans. Eager to get travel tips? This individual ...
Groningen
If you are planning an action packed holiday, you have to consider Groningen. Are you looking for ...
Limburg
If you are dreaming of an action packed vacation, you can’t get around Limburg. Eager to get travel ...
Noord-Brabant
Noord-Brabant is a favorite place to be amongst outdoor fanatics. Eager to get travel suggestions? ...
Noord-Holland
Leave the well beaten paths and discover Noord-Holland on your own. Do you need trip ideas? Our ...
Overijssel
Overijssel offers an endless feast of experiences for travelers. Are you looking for travel tips? ...
Utrecht
Stunning countryside, kind people and dozens of things to do: Utrecht is a renowned destination ...
Zeeland
The choices for travelers in Zeeland are dazzling and seductive. Do you need some trip ideas? Our ...
Zuid-Holland
If you are looking for an action packed holiday, you can’t get around Zuid-Holland. Eager to get ...

Attractions in the Netherlands

A quarter of the Netherlands lies below sea level and not only on the coast but also inland resulting in countless canals, dikes, ponds, rivers, and lakes. The clever use of mills, polders, and pumping stations shows the impressive way the country has learned to deal with and make use of all this water and is something that can be seen at many places such as the Afsluitdijk, the famous final dike at the Deltawerken, or in the Weerribben-Wieden National Park.

The most attractive way to get to know the country is by bike. Gold standard cycling paths lead through the picturesque cities of Amsterdam, Rotterdam, Eindhoven, and Utrecht, and outside town, there are also colorful tulip plantations and romantic villages in the countryside to admire. Those who want to explore the Netherlands on foot also have plenty of options,  whether in the hinterland, on long pilgrim paths, or simply leisurely along the long beaches near Zandvoort.

Amsterdam, Rotterdam, The Hague - cities with a unique flair

The largest cities in the Netherlands have their own unique charm. The capital Amsterdam is famous worldwide for its canals and the entertainment district that lies right in the heart of the city. On the water you will see countless houseboats, in which you can also stay overnight. Some of the city's more famous museums include the Rijksmuseum, the Van Gogh Museum, and the Anne Frank House.

The seat of the government and royal family of the Netherlands is in The Hague. The government district around the Binnenhof is particularly chic and characterized by several palaces and embassy residences. By bike or public transport, you can reach the famous seaside resort of Scheveningen with its numerous restaurants, bars, and amusement park in less than 30 minutes.

Rotterdam is a classic working-class city with the largest port in Europe. You can visit it on various boat tours and get an impression of its industry. Rotterdam is the architecture city of the Netherlands and has a futuristic skyline with spectacular buildings like the Erasmus Bridge and the new Market Hall.

Flowers, as far as the eye can see

The Netherlands is also a land of flowers. Huge tulip fields stretch across the country and countless flower markets sell them. The largest of its kind is the Amsterdam flower market in the heart of the city. The more than 7 million tulips in the Keukenhof flower park, the largest tulip garden in the world, and one of the most visited attractions in the country, make for an impressive and colorful setting.

One of the largest cheese producers in the world

Edam, Gouda or Maasdamer. Dutch cheeses are famous throughout the world. At the cheese markets in Alkmaar and Gouda, you can immerse yourself in the history of cheese production, watch the hustle and bustle and, of course, taste the wide range of different cheeses for yourself.

Environmental awareness as a way of life

The idea of sustainability has a high priority among the Dutch population and is deeply anchored in its culture. The country has a reliable and environmentally friendly transport infrastructure and also the world's highest density of charging stations for electric vehicles. Since 2017, Dutch Railways has been running its trains entirely on wind energy.

Of course, Dutch bicycle culture also plays a major role in the effort. No country in the world has more bicycles per capita. The university city of Groningen, which banned motorized traffic from the city center in the 1970s, played a pioneering role in this transformation. As a result, there are more bicycles in the city than people (each citizen has an average of 1.4 bicycles), and residents cover around 60% of all their journeys in the city center by bike.

Due to its location below sea level, the country's coastal regions in particular are affected by the rapid rise in sea levels as a result of global warming. The Dutch are using decades of experience in dealing with the water to find innovative ways to develop a sustainable future. The country has the largest floating solar energy park in Europe and one of the largest offshore wind farms.

However, sustainable solutions can also be found on a smaller scale: The Dutch are known for easy-to-implement and affordable projects that have a big impact. One example of creative and novel residential design is the IJburg neighborhood in Amsterdam. The development consists of 7 artificial islands with sustainable housing, including floating homes that adapt to rising sea levels.

A Natural paradise in the North Sea: The Wadden Sea and the West Frisian Islands

Right next door to Germany's East Frisian Islands are the five West Frisian Islands in the Dutch part of the North Sea. Two of the islands, Vlieland and Schiermonnikoog, are car-free and have the widest sandy beaches in the country. South of the islands stretches the Wadden Sea, where you can best explore the biodiversity on one of many mudflat walks. As a UNESCO World Heritage Site, the region places great emphasis on ensuring recreational activities in the tidal flats do not disturb or endanger nature.