Armenia is a small republic in the Near East and the Caucasus. The capital Yerevan is one of the oldest cities in the world and functions as the economic, cultural and scientific centre of the country. Numerous religious sites, such as the monasteries of Tatev, Haghpat and Sanahin, as well as the cathedral of Echmiadsin, cast a spell over visitors. In summer, Lake Sevan is a popular destination for locals and tourists alike. In the winter season the ski resort of Zaghkadsor opens its doors.
Read on
Outdooractive Editors  Verified partner
Author of this page 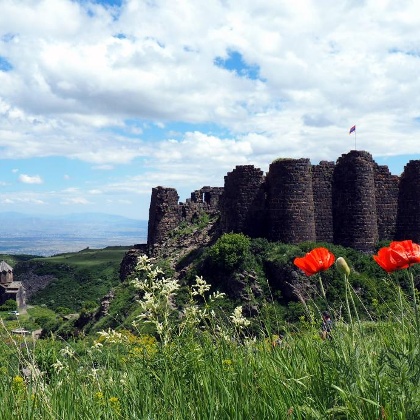